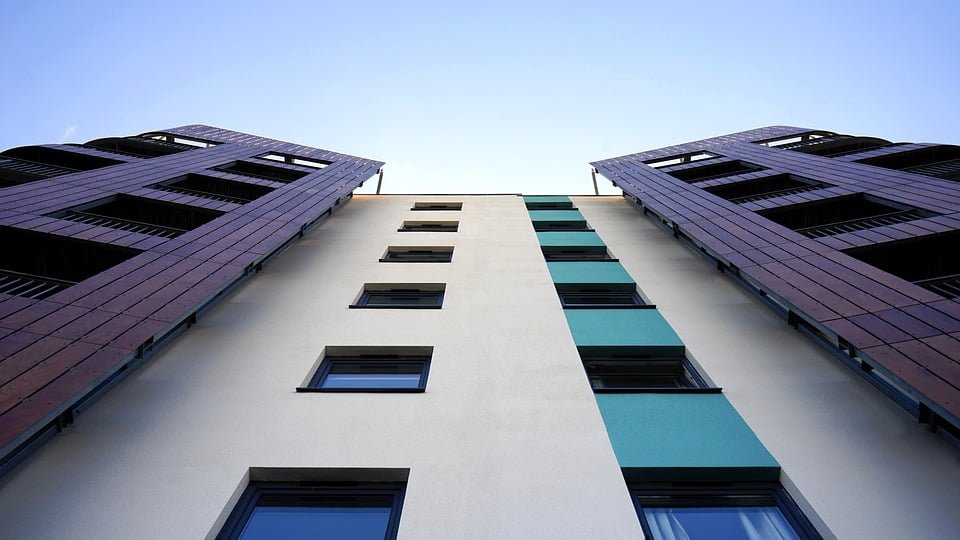 Welcome to our new-look HM Brief

I guess it was only a matter of time before HHJ Jan Luba started to make his influence on housing law felt following his promotion to the Bench at Central London County Court. In this edition of our HM Brief we focus on two of Judge Luba’s recent decisions: one relating to service of NTQs on the Public Trustee (following the tenant’s death); and a second dealing with the Deregulation Act 2015 and service of Gas Safety Certificates on assured shorthold tenants. Highly technical issues, but ones which can catch out the unwary quite easily and with potentially very expensive costs consequences. In the same vein, we take a look at the changes to the N5B Court Form. Get that wrong and your supposedly accelerated proceedings could be severely delayed. You have been warned!

Other nasties include the proposed Fitness for Human Habitation Bill which threatens to introduce a new cause of action in disrepair claims.

Not a very upbeat edition this time around, I am sorry to say, but from time to time housing law inevitably brings us bad news as well good.

Peruse at your leisure and, as always, if you have any questions, do give us a call using our free Advice Line – details at the back.

Housing Associations need to be aware of changes to the N5B form for Accelerated claims for possession when seeking possession of an assured shorthold tenancy. Two new forms have been produced, one for England and one for Wales, which reflect the different requirements in each jurisdiction.

Landlords: Are you aware of the risks associated with covert recordings?

Many individuals, including tenants, have started to use their smartphones to record telephone conversations and face-to-face meetings. There is currently no law that prohibits this activity.

In civil proceedings, the court does not have a specific power to exclude evidence on the ground that it was improperly or unlawfully obtained. However, the court has discretion to exclude evidence in order to ensure that cases are dealt with justly, which includes ensuring that the parties are on an equal footing. The court will not automatically exclude evidence obtained secretly, but instead will balance whether the public interest in discouraging the conduct by which the evidence was obtained outweighs establishing the true position.

Gas Safety Certificates and Section 21 Notices: Make sure you get it right

We regularly receive enquiries in relation to the content and form of section 21 notices and the legal requirements to ensure they are valid, in particular the changes introduced by the Deregulation Act 2015. We are focused in this article on assured shorthold tenancies granted on or after 1 October 2015.

The Assured Shorthold Tenancy Notices and Prescribed Requirements (England) Regulation 2015 (“the Regulations”) provide details of the prescribed requirements for the form and content of section 21 notices.

The recent judgement of His Honour Judge Luba QC puts a Landlord’s procedure for terminating a tenancy upon the death of a tenant firmly into the spotlight. Although at present a county court appeal (and therefore not binding), it is likely to hold significant persuasive effect.

The appeal to the Circuit Judge followed a first instance District Judge decision on a claim for possession of a property let under a secure tenancy by the Local Authority to Mr Pavey who had died.

This is a Private Member’s Bill currently progressing through Parliament which intends to amend the Landlord and Tenant Act 1985 (LTA 1985) to extend and expand an existing implied term. This will have the effect of imposing on most residential landlords an obligation to maintain let property as fit for human habitation, and to give tenants a corresponding right of action, with specific performance as a statutorily mandated remedy.

The bill was introduced by Labour MP Karen Buck and was supported by her party, Shelter and the Residential Landlords Association. Government support unexpectedly came on 14 January 2018. Its passage into law, and unamended, is not certain. It was successfully given a second reading in the House of Commons on 19 January 2018 and will be scrutinised by a Commons committee at a date yet to be announced.