Home » Litigation Know How: Staying ahead of the game Spring 2018 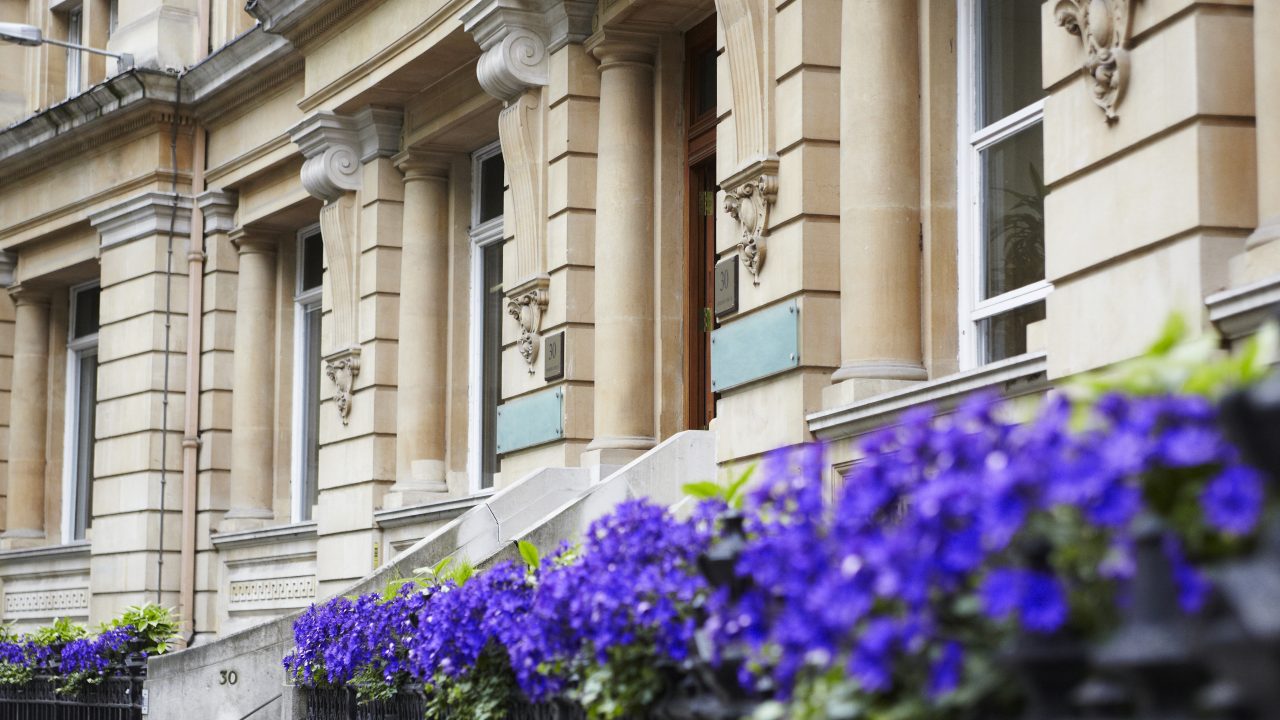 2017 saw Devonshires’ Commercial Litigation team involved in some of the leading cases in the UK courts. For example, in June 2017 we acted for Canaccord Genuity Wealth (International) Limited in successfully defending a substantial claim for damages and quantum meruit for £5m. We also acted for the partner of Sergei Pugachev, ‘Putin’s banker’, in a widely publicised judgment concerning sham trusts and continue to represent a number of British Army soldiers in respect of historic offences arising from the ‘Troubles’ period in Northern Ireland.

In 2018, we expect to see the continued growth of ADR (alternative methods of dispute resolution) as a means of resolving commercial disputes, as the Court system can often be expensive and inflexible in the way it handles disputes. ADR has a number of different strands, all of which our team are experienced in, and can provide a quick and cost-effective means of resolving disputes.

Changes to tax evasion laws: How to comply

What has Changed?
The Criminal Finances Act 2007 (“The Act”) is aimed at making relevant bodies (corporate or partnership) criminally liable if a person such as an employee, agent or other individual providing services on their behalf, commits a tax evasion offence. Previously, prosecutors were required to prove a direct involvement or awareness of senior members of a corporate body for it to be criminally liable for tax evasion.

Oh my Ghosh: Honesty has been redefined

A recent legal case has redefined the test for criminal dishonesty, which could have a major impact on numerous regulatory and fraud cases. All regulated businesses and individuals should be aware of these issues. In this article, Sam Moodey looks into this case in detail and considers what steps businesses of all sizes should be taking.
Facts of the case.

The case involved a sophisticated ploy (known as ‘edge sorting’) used by Philip Ivey, a professional gambler, to increase the odds of winning bets whilst playing a game called Punto Banco at a casino in London. His tactic was to persuade the croupier to distribute cards in such a way that he could see a particular edge of the cards before they were dealt. He did this by claiming that his request was based on superstition. He then relied on minute differences in the patterns on the back of the cards to identify what the number on the front of the card was likely to be, and whether it was likely to be low or high.

A guide to e-disclosure and avoiding pitfalls

E-disclosure refers to the search for disclosure of all relevant electronic documents. With the majority of documents starting life electronically, the early discovery of this information is vital if parties wish to develop a thorough case. Here we guide you through the search and disclosure process, including potential challenges to consider and the pitfalls to avoid:

Searching for documents
An early assessment of what systems you have and what material they hold is critical. This can be a complicated task given the growing volume and diversity of data created by organisations.
As well as paper documents, materials on mobile phones, file systems, archives and computer systems on the premises, it is likely that you will have to review and search where data is held by third parties, such as computer support organisations, storage archivists and increasingly, cloud storage data centres.

From its growth through the music industry in the late 1990s, when a number of innovative musicians sought online funding for the recording of their music, websites such as Crowdcube and Crowdfunder UK now offer start ups and entrepreneurs easy access to funding where traditional lending, if available, may come with unacceptable strings attached.

Today it is estimated that crowdfunding initiatives in one form or another have raised in excess of £25 billion worldwide and the concept of legal crowdfunding is becoming a small but significant mechanism for funding difficult cases, particularly those which have a high public profile or public interest

In June 2017, we successfully defended a substantial claim for damages and quantum meruit brought by Medsted Associates Limited against our client, Canaccord Genuity Wealth (International) Limited in the High Court. Medsted acted as an introducing broker for Canaccord and a dispute arose as to the contractual terms which governed the relationship. Despite Medsted earning revenue by being paid commission and rebate in respect of the trading being carried out by the introduced clients, their position was that, in breach of the contract, Canaccord failed to pay commission. Only a nominal amount of damages was awarded. The Lead Partner was Philip Barden, who was assisted by Pauline Lepissier and Courtney William-Jones.