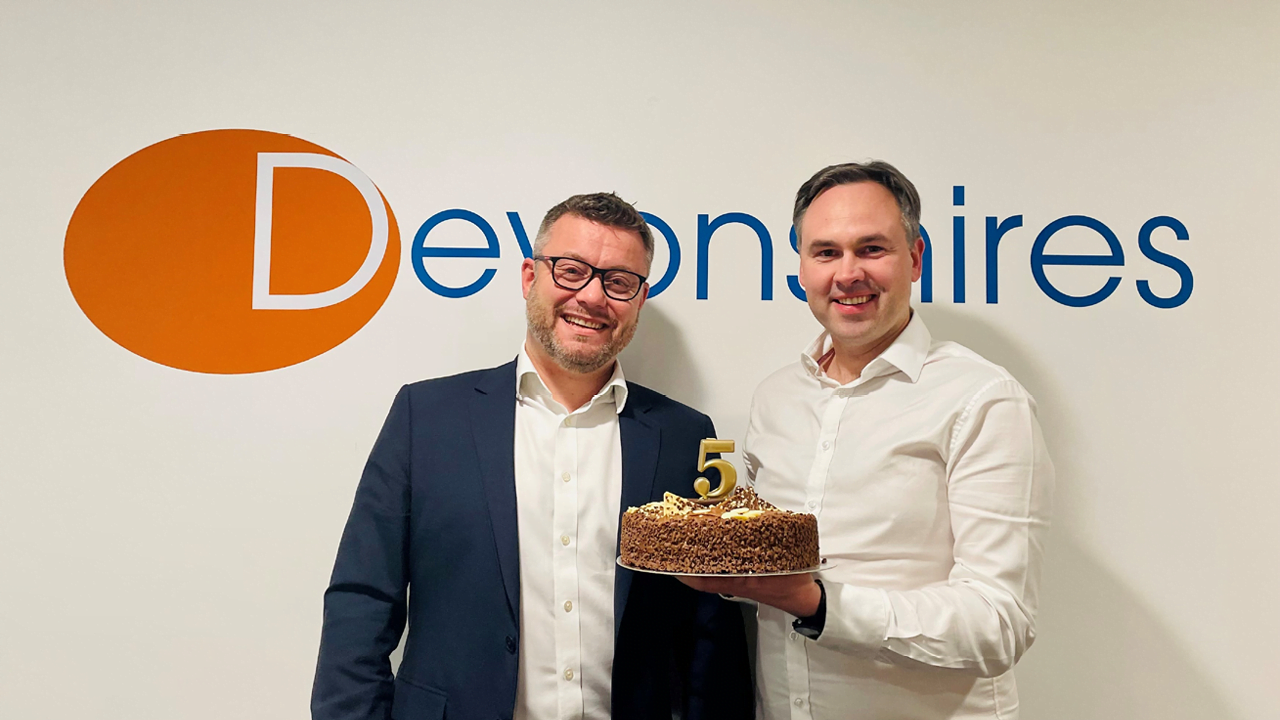 We’re celebrating our fifth birthday of being in Leeds!

Since opening in Leeds following the arrival of Partners Chris Drabble and Gary Grigor from Addleshaw Goddard, the team has grown to 21, including six Partners, and is actively recruiting new Solicitors with plans for further expansion.

Other notable recruits within the past 12 months include: Amy Lees from Knights, Zoe McLean-Wells from Walker Morris and Geri Batchelor from DWF. The office also currently houses three Trainees on seat rotations.

The office, which is part of our strategic commitment to better serve our northern client base, moved into new premises at No 1 Whitehall Riverside in 2020 on a long-term lease to cement our commitment to the region. In the same year, we won the Banking and Finance Law Award at the Yorkshire Legal Awards. We are also listed in The Times’ Best Law Firms 2022, and a team led by Leeds-based Partner Elad Yasdi is shortlisted in the prestigious Lexis Nexis Legal Awards 2022 for ‘Deal of the Year’.

The office is jointly led by Gary Grigor and Chris Drabble. Gary Grigor says: “We have come so far in such a short space of time, but our appetite to continue our growth and recruit even more talented Solicitors remains at the forefront of our ambitions.”

Chris Drabble adds: “Leeds has an active and vibrant business community and we’re pleased to be making a real contribution to the city. As we celebrate our fifth anniversary, I want to thank all those clients and staff who have supported us as we look forward to growing the office further.”

The office houses a broad range of practice areas including Banking, Securitisation, Regulatory, Governance, Employment & Pensions, Construction & Engineering, and Real Estate & Projects, but in time the plan is for us to replicate the ‘full-service’ offering of our London office.

Since opening in the city we have been an active supporter of Leeds’ St George’s Crypt, participating in several events to raise funds and promote the work of the homeless charity.