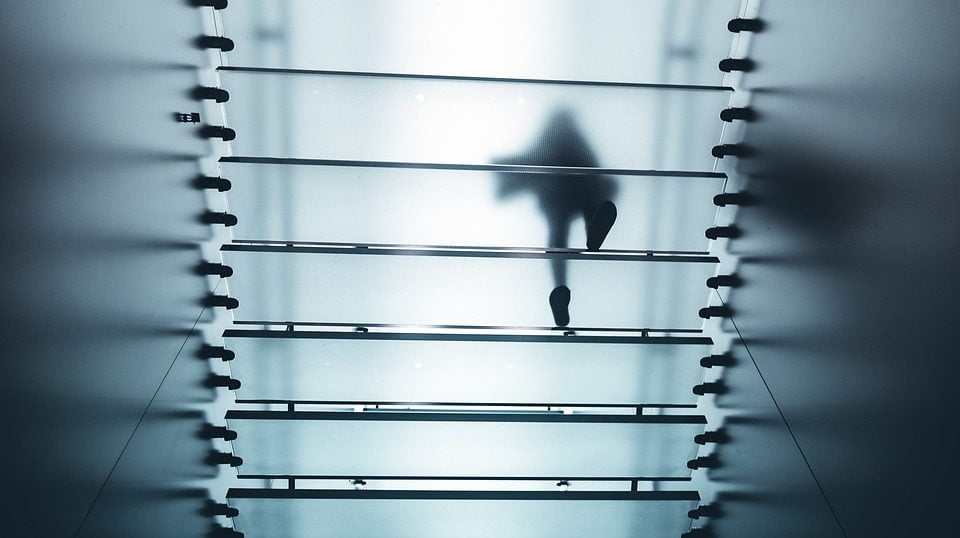 In Ferguson and others v Astrea Asset Management Limited, the Employment Appeal Tribunal has held that the provision under TUPE that contractual variations are void where the sole or principal reason is the transfer applies to changes which are advantageous to the employee as well as those which are detrimental.

In Ferguson, owner-directors of a company gave themselves better terms and conditions just before they were due to transfer under TUPE; they were found to have done this deliberately – varying their contracts in contemplation of the transfer in order to gain an advantage after the transfer. They were dismissed for gross misconduct after the TUPE transfer and sued Astrea (the transferee) to seek to enforce their revised contractual terms.

The Employment Appeal Tribunal found that Astrea was not obliged to honour those improved terms and conditions.  This decision was made on two grounds.  Firstly TUPE says nothing about it only being detrimental changes that are void, and interpreting ‘any purported variation’ to mean ‘any purported detrimental variation’ would be fraught with difficulties as to what amounted to a detrimental change.  Secondly, in any event the changes should be treated as void because they amounted to an abuse of law; the purpose of TUPE was to safeguard employee rights, not substantially improve them which the claimants had sought to do to give themselves an improper advantage.

In reality, there are few scenarios where terms and conditions are improved before a TUPE transfer.  Transfer agreements will generally prevent employee terms and conditions from being changed in the period prior to the transfer.  However it is more common for beneficial changes to be made after the transfer – for example an employee agreeing to move to the transferee’s employment contract where it is more generous.  Having got the benefit of those more generous terms, the employee themselves is unlikely to want to argue that they are void.  But could the decision in Ferguson allow the transferee to reverse the change?

In our view, no.  Readers may well be familiar with the case (or at least principle) of Power v Regent Security Services where it was held that a transferee could not avoid being bound by more favourable terms that it had agreed with the transferred employees.  Power was a Court of Appeal decision and so Ferguson could not overturn it even if it wanted to, but in any event Ferguson does not suggest that Power is bad law.  Rather the way to square the two cases with the fundamental TUPE principle that employee rights should be safeguarded on a TUPE transfer is that existing rights are preserved (except where an abuse of law) but TUPE does not prevent the employee and transferee from agreeing additional rights.