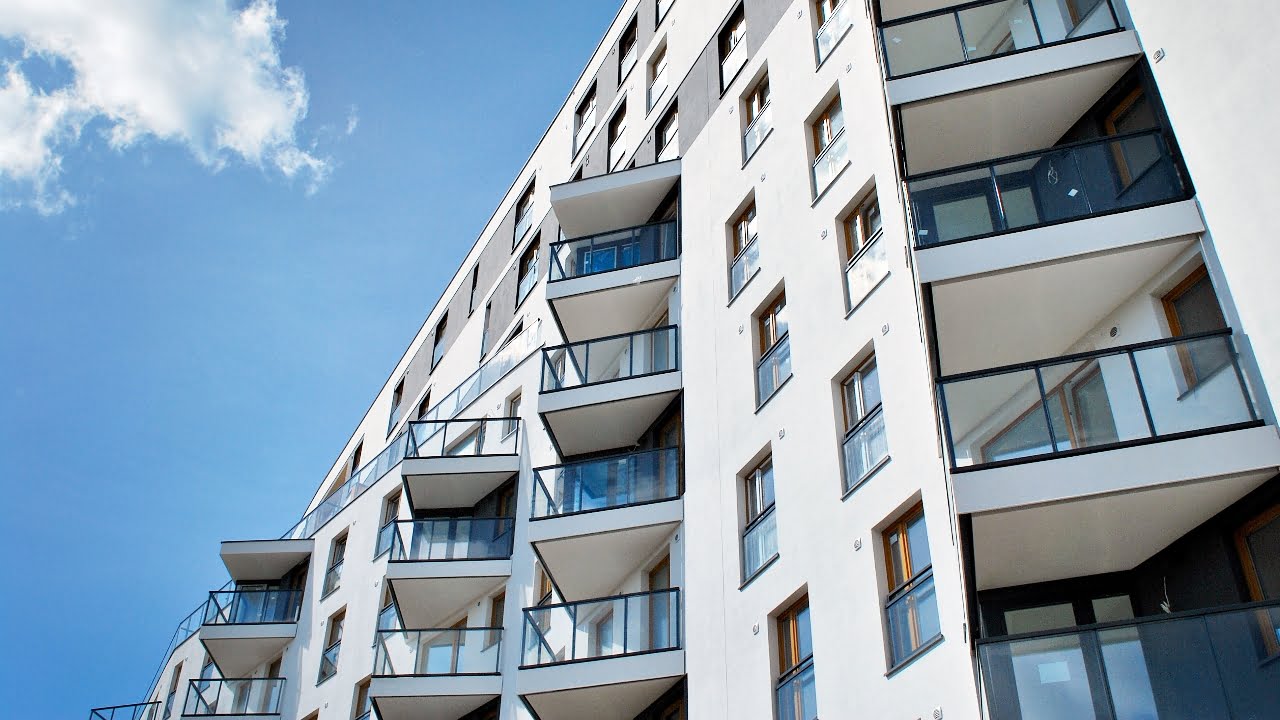 Housing law continues to throw up complex legal issues and, not withstanding Brexit, new policy initiatives on housing continue to flow from central Government. In short, an awful lot for the social housing practitioner to keep up with, but hopefully this edition will help with that endeavour. Happy reading!

The Green Paper published on 14 August 2018 comes over 18 months after the Government pledged to fix the “broken housing market” in its February 2017 White Paper. Here we take a brief look at what the Green Paper proposes.

In the 18 month period between the White and Green Paper, the tragedy at Grenfell Tower on 14 June 2017 brought the reality of some of the issues facing social housing to the attention of the nation and the Government’s Green Paper seeks to address those issues.

Unlike the White Paper, which focused on encouraging the supply of new homes in England, the Green Paper’s stated focus is on fundamental reform to ensure social homes provide an essential, safe, well managed service for all those who need it and re-balancing the relationship between residents and landlords to ensure issues are resolved swiftly and residents’ voices are heard.

Paragon Asra Housing Limited v. Neville: Does proportionality need to be re-considered when a landlord seeks to enforce a warrant of possession?

On 26 July 2018, the Court of Appeal handed down judgment in Paragon Asra Housing Ltd v Neville [2018] EWCA Civ 1712. The judgment is of significance for social housing practitioners as it dealt with situations in which a tenant seeks to raise an argument of disability discrimination in a warrant suspension application.

The case concerned possession proceedings originally brought by Paragon Asra Housing Limited (“Paragon”) against their tenant, Mr. Neville, reliant on Grounds 12 and 14 of Schedule 2 to the Housing Act 1988 in relation to incidents of anti-social conduct of a serious nature.

In his Defence, Mr. Neville admitted a number of incidents but asserted that they arose as a consequence of a disability caused by his use of opioids and a consequent dependence syndrome and that Paragon were discriminating against him on the basis of this disability by seeking possession.

The recent case of Metropolitan Housing Trust v (1) Worthington (2) Parkin [2018] EWCA Civ 1125 serves as a stark reminder to landlords and their legal representatives that threats of legal proceedings should not be made against tenants without clear evidence of wrongdoing as this can amount to harassment.

Mr Worthington and Ms Parkin were long-term assured tenants of Metropolitan Housing Trust, living on the same estate. They had both complained to their landlord about long-standing anti-social behaviour in the local area.

As a result, Ms Parkin was given permission to install CCTV equipment at her home for security purposes by her landlord, and Mr Worthington formed a local residents group to collate and store evidence of anti-social behaviour.

The recent decision in Eales v Havering London Borough Council on 13 July 2018 is worthy of note and reinforces that an Equality Act defence must fail where no causal link between the disability and the behaviour is clearly established.

Ms Eales was a tenant of Havering London Borough Council pursuant to a non-secure contractual tenancy. Following a conviction for a racially-aggravated public order offence on a neighbour and a history of ASB towards neighbours, the local authority sought injunctive relief to exclude Eales from the property and issued possession proceedings on the basis of a Notice to Quit. Eales defended the proceedings on grounds of disability discrimination on the basis that she suffered from a personality disorder which gave rise to the behaviour. In addition, a defence on public law grounds for the alleged failure of the local authority to follow its policy and refer her to its vulnerable persons panel.

In this case the Upper Tribunal considered the jurisdiction and discretion to extend time for a tenant’s referral of a rent increase notice out of time.

This case demonstrates the absolute time limits for referring notices of rent increase to the Tribunal as set out in the Housing Act 1988 and the consequences of filing documents out of time.

The tenant succeeded to his mother’s assured periodic tenancy. In March 2017 the landlord sought to increase the rent and served a notice under Section 13(2) of the Housing Act 1988 proposing a rent increase to take effect from the following month. The tenant continued to pay rent at the original level. When the landlord queried this with him the tenant claimed that he had not received any notice. At the time the tenant had been ill and was being cared for by others at the house. He assumed that the notice was discarded along with junk mail by his carers.