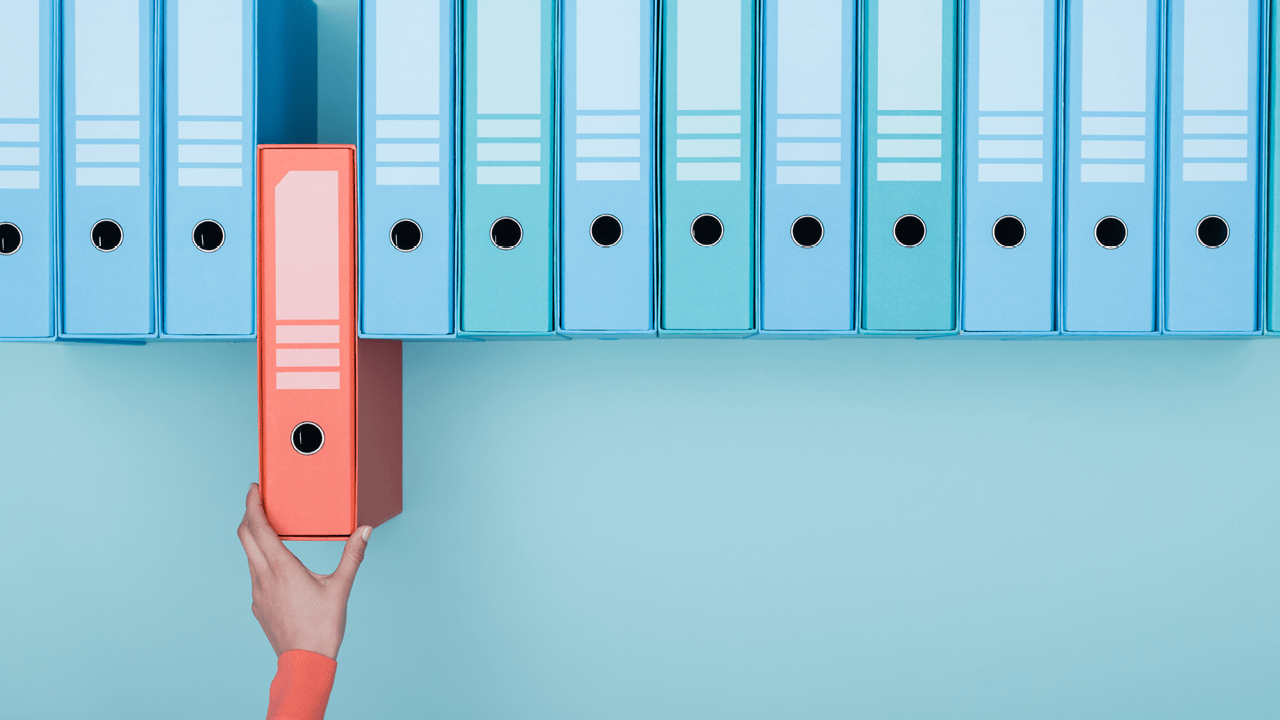 There are many reasons why an employee may decide to raise a grievance. Whilst in some cases grievances can be resolved informally, where this is not possible employers will generally be required to carry out an investigation. Conducting a thorough investigation is important, not just to the employee who raised the grievance but also to the employer, as it will reduce the risk of successful tribunal claims and help avoid any negative impact on staff morale. Below we consider steps an employer should take when carrying out a grievance investigation.

When investigating a grievance, a good starting point is the ACAS Code of Practice. The Code encourages employers to act promptly and consistently and to investigate thoroughly to establish the facts. The Code also sets out a number of principles of good practice, including allowing the employee to be accompanied at meetings and providing the employee with a right of appeal. An Employment Tribunal has the power to increase a compensation award by up to 25% where an employer unreasonably fails to follow the Code of Practice, so employers are encouraged to ensure their policies reflect the Code to ensure compliance.

Consideration should be given to who within the organisation is best placed to investigate the grievance. This is often the line manager but the key principles are that an investigator should be independent and should have no involvement with the allegations.

The investigator should not only consider evidence in support of the allegations, but also evidence that undermines the allegations. The investigator should aim to gather enough evidence to enable understanding and a reasoned decision to be made and should be mindful that further evidence may come to light during the course of the investigation. Possible sources of evidence include witness accounts, CCTV, emails, phone logs, social media, training records, appraisal notes, sickness absence records and medical records.

Generally, an investigation report should be prepared setting out the evidence and the findings. The report should also set out how the investigation process was conducted, what evidence was considered and the details of any witnesses interviewed.  The strengths and weaknesses of the evidence must be assessed and the findings of the investigator outlined, including what facts have been established and a consideration of any mitigating factors.

Detailed notes should be kept throughout each stage of the investigation to assist with any future tribunal claims which may be brought against the employer. Insofar as possible, the employer should be able to explain the rationale for any decisions taken.